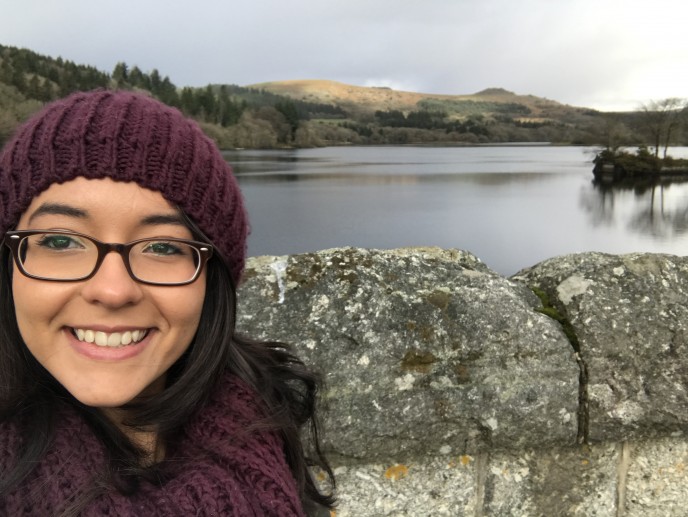 On the 12th April 2019 the future of Britain’s relationship with Europe hung in the balance. At a time when we seemed to be distancing ourselves increasingly from Europe, one group of people were trying to do the opposite. It was the first day of the Medical French Weekend Course, organised by the Anglo-French Medical Society, and I was nervously trying to make my way to Lille. Having never travelled alone before (and having barely left the South West of England for that matter), I enlisted the help of a more well-travelled friend to guide me through London and provide moral support, in exchange for translation services and an excuse for a weekend away.

We successfully found our way to St Pancras International Station and boarded the Eurostar. I flicked through the handbook that had been delivered to me a week previously, and I had subsequently neglected, to my disappointment, in favour of my university deadlines.

On our arrival in Lille, my excitement soon turned into trepidation as I stumbled through checking into the hotel and ordering food for our lunch. I felt the weight of responsibility for translating for myself and my friend who didn’t speak a word of French, and quickly began to feel that I was out of my depth.

Soon the time came to meet the other delegates and have dinner in the groups we had been assigned according to our self-reported language level. My group were keen to jump in the deep end and spend the whole evening getting to know each other solely in French. In addition to my natural shyness when meeting new people, I also struggled to bring back my language skills from whichever dusty filing cabinet in my brain they were hiding in. I hadn’t spoken French properly since I had sat my A Levels, 4 years ago, and I wondered if I had been overly optimistic in assuming that it would all come rushing back to me on my arrival in France. I was acutely aware of the impressive fluency with which the others in my group spoke, and felt embarrassed at the awkwardness and hesitancy of my speech. I went to bed that evening fearful that I might spend the whole weekend proving to everyone how shamefully poor a person’s language skills can become through lack of practice.

As the weekend progressed, we worked through the various sessions delivered by each of the tutors. Each session was focussed on a specific medical speciality, but rather than just teaching us vocabulary and phrases, the topic was built upon further, teaching us the differences in systems and professional etiquette between medicine in Britain and France. Each of the tutors brought their own unique perspective; some were British doctors who had moved to work in France, some were French and working in Britain, some from other French-speaking countries, and each was at a different stage in their career. They encouraged us to speak as much French as possible, and to push ourselves to speak even when we were not confident. Before this weekend, I had believed that I may never have the language skills necessary to take a history in French, but by the end of the weekend, I had done just that.

I soon settled into the French language, becoming increasingly comfortable with it, like slipping on a pair of comfortable old shoes that I’d forgotten I had. My biggest challenge when learning French has always been having the confidence to speak to native speakers. By the end of the weekend however, I was keen to speak as much French as possible, including to locals, and almost didn’t want to leave.

In addition to improving my French language skills, I even increased my medical knowledge by learning from the other delegates as part of the activities that we participated in. I began to get to know the other delegates better, and learnt of the rich variety of experiences that they each brought to the course. Despite this great diversity, one thing that we all seemed to share was an enthusiasm for languages and culture, and a passion for helping people. At a time when the world seems to be burning bridges, these people were building them.

The course reignited my love of learning languages and speaking French, which had been lying dormant since finishing my A Levels. I very nearly passed up this opportunity, thinking it would be too intimidating, but I am so glad I didn’t. It gave me the boost I needed after a particularly difficult term at university, and more importantly, it made a link between two of my biggest passions. Having previously thought that I would have to choose between them, I am now planning an elective placement in France, and considering working there in the future. I would strongly recommend the course to anyone who shares these two interests, no matter their ability, and I will definitely be returning in the years to come.